Bratislava is a very interesting city in many ways, which many will fall in love with. Thanks to its excellent location, it offers us wonderful opportunities for travel and exploring.

Bratislava is the only capital in the world lying on the border of three sovereign states. It really is just a stone’s throw to Hungary or Austria. You can even get to beautiful Vienna in less than an hour, which is another interesting fact. Bratislava and Vienna are the nearest capitals in Europe and the distance between them is only 60 km.

Even the border of the Roman Empire led from the 1st to the 5th century AD through the center of today’s city.

In addition to the rich culture and history, there are many interesting facts about Bratislava that are worth mentioning. We have already said that Bratislava and Vienna are the closest capitals in Europe, but did you know that there is even a bicycle bridge between Bratislava and Austria? This bridge was originally supposed to be named after Chuck Norris. Eventually, they rejected the name and the bridge is called the “Bridge of Freedom.”

We will stay by the bridges for a while and visit the one that is almost impossible not to notice if you are staying in our Hotel Devín ****. Thanks to it, Bratislava is probably the only city in the world where you can see real UFO. And what is also interesting is that this is not the only UFO in Bratislava. One is also located in one of Bratislava’s districts – Vrakuňa.

Another unique bridge is Apollo bridge. It is still the largest bridge in the world, which structure was built on the shore and then put into place using a system of connected ships.

Another fun fact worth mentioning include the Petržalka district, which many call the so-called maze. It can be said that this designation is more than apt. Even a native of Bratislava can get lost very quickly in this part of the city. After all, it is the largest housing estate in Bratislava and even the most densely populated residential area in Central Europe.

An integral part of Petržalka is also one of our most beautiful city parks, Janko Kráľ Park, which is even the oldest public park in Europe. It was founded by the town administration on Petržalka Island in 1776.

In addition to the rich history, culture and social life, there is also a great advantage of countless forests, where nature lovers can enjoy themselves. Slovakia is even the most forested country in Central Europe after Austria, and forests cover up to 40% of the territory.

Bratislava is a city with great service, friendly people and a wonderful atmosphere.

We are grateful that Hotel Devín is located in Bratislava. 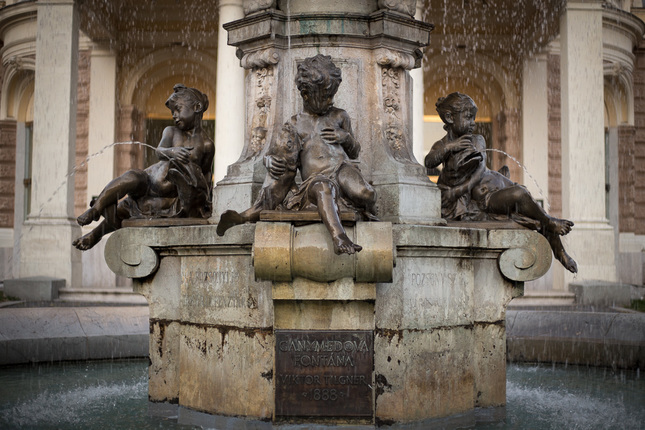 FOUNTAINS AND WELLS OF BRATISLAVA 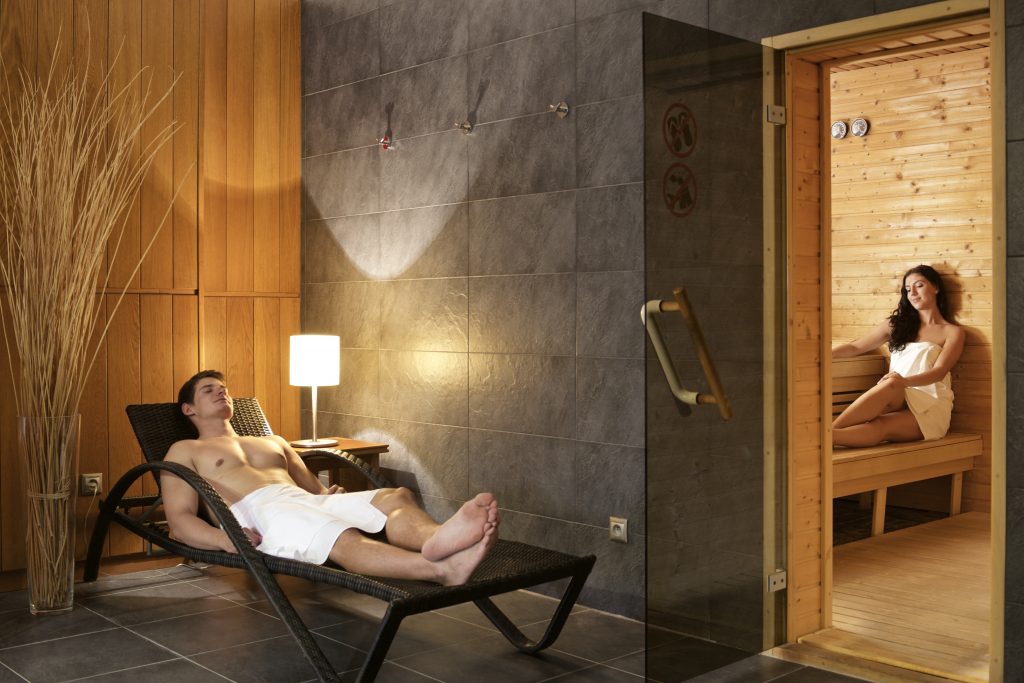 HOW TO TAKE A SAUNA PROPERLY ALL YEAR ROUND? 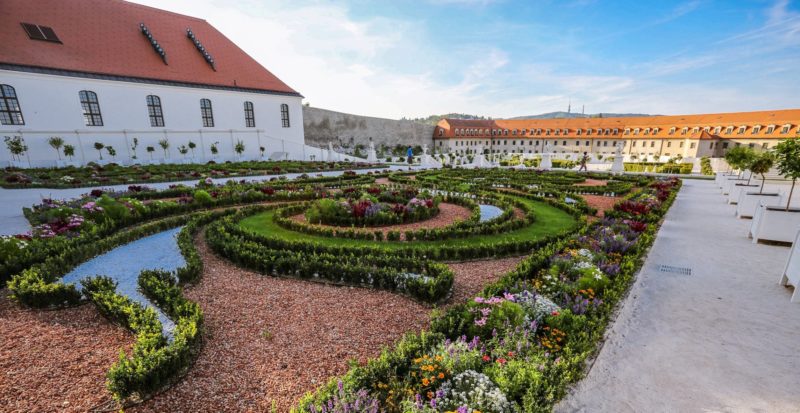