Afternoon tea is an old British tradition that has its roots in the 19th century.

There is a lot of speculation about its origin. However, it is said that Anna Maria Stanhope was behind its creation, who in 1840 was the first to have an idea how to serve tea in the afternoon. During the afternoon’s fatigue, she asked her servants to make her tea and something sweet to eat. She later began inviting her friends to join her. Shortly afterwards, the entire company at the time drank tea in the afternoon and refreshed itself with sandwiches. This tea-time ritual soon spread to her guests as well.

This ritual continues to this day and is synonymous of delicious tea, tasty snacks, friends a family. It is also interesting in that it has its exact rules:

Traditional afternoon tea consists of three courses. The first course is always salty and consists sandwiches – from egg, cucumber to salmon tramezzini. The second course is made up of traditional English scones, which can be classic as well as fruity. In England, the so-called baked cream – clotted cream and homemade jam. Another goodness that can’t be missed is Battenberg pie, which is also called domino or checkerboard pie. The last, third, course is mini-cakes, such as punch cuts, mini-pavlova cakes and macaroons.

In Café Devín you can enjoy Afternoon tea with your friends and family every Sunday from 14:00 to 18:00. Take your family or friends for a Sunday walk along the Danube and end it traditionally at Afternoon tea. You can find the entire offer and the link to the reservation HERE

We are looking forward to your visit! 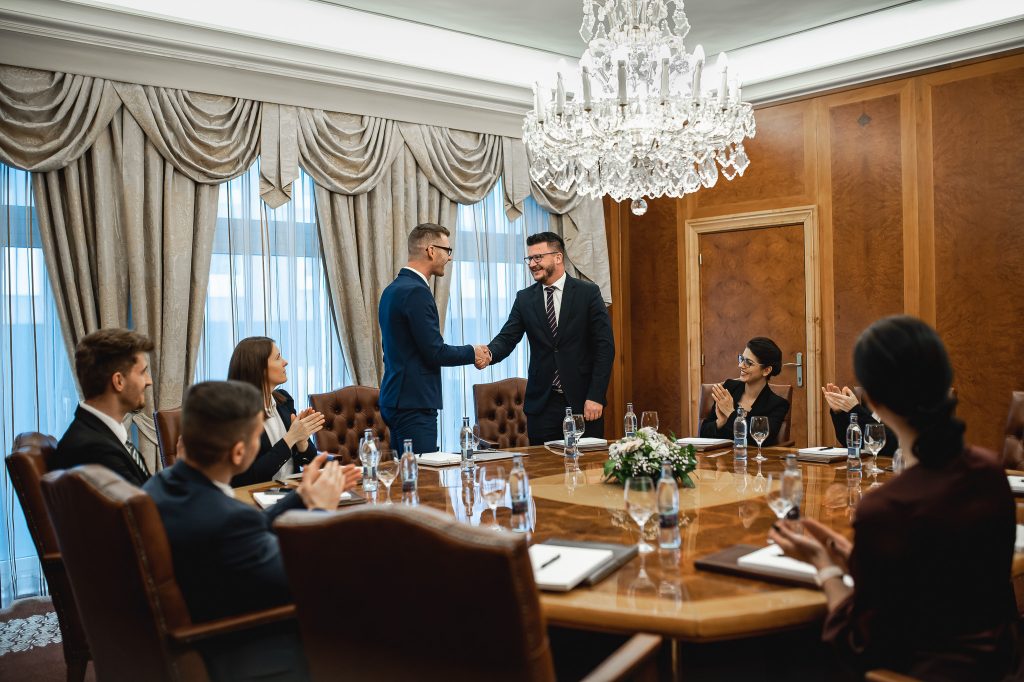 Be productive even during the summer and run your business to success and experiences. Take... 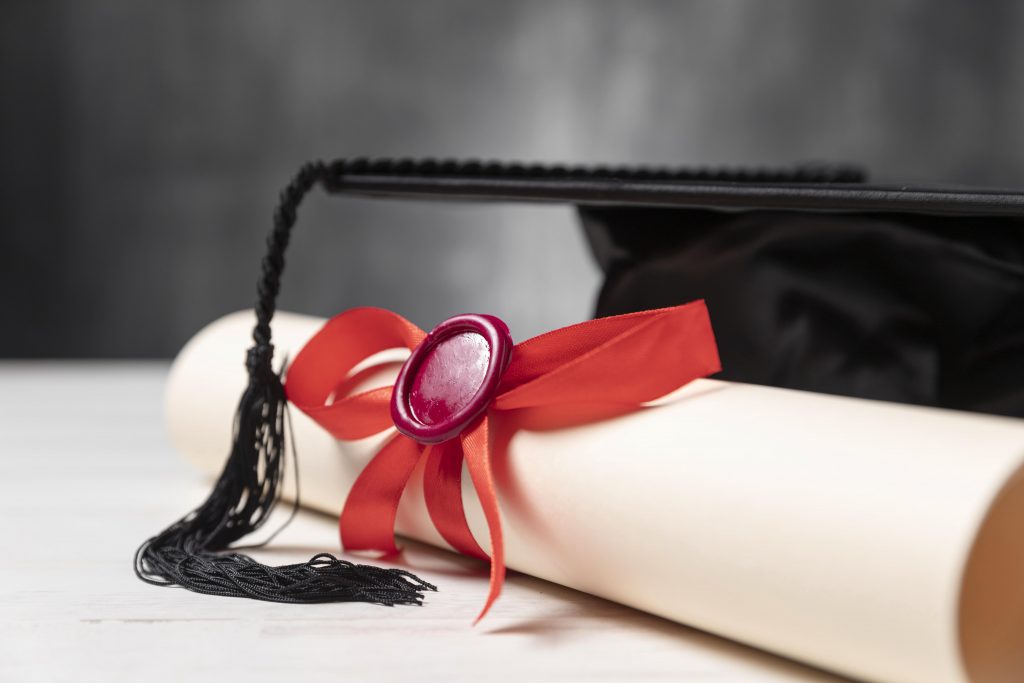 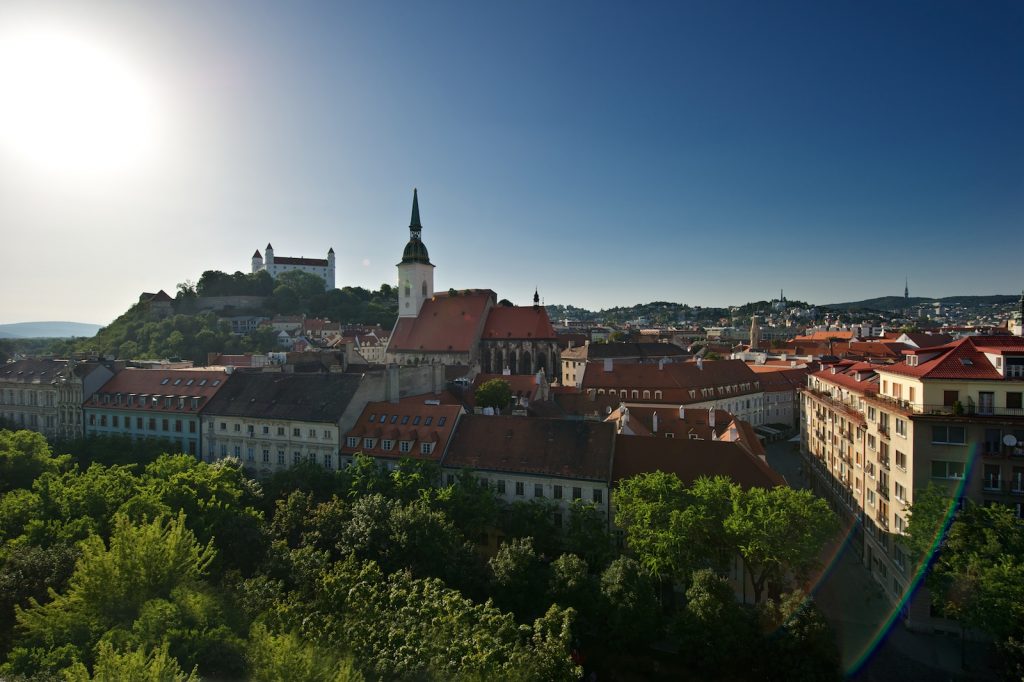